The Governor of the Commonwealth of Pennsylvania is an elected constitutional officer, the head of the executive branch, and the highest state office in Pennsylvania. The Governor is the commander-in-chief of the state’s military forces. The Governor has a duty to enforce state laws, the power to approve or veto bills passed by the Pennsylvania Legislature subject to a two-thirds override, and to convene the legislature for extraordinary sessions.

A candidate for the governor must be:

Additionally, the governor may not hold Congressional office, any other office under the Commonwealth, or any federal office. The exception is that the governor may be a reserve member of the National Guard.

Throughout his career as a public servant, Josh Shapiro has taken on the status quo, brought people together to solve tough problems, and delivered results for the people of Pennsylvania. Since 2017, he has served as the People’s Attorney General, working every day to stand up to powerful institutions and protect Pennsylvanians’ rights. Now, Josh is running to be Pennsylvania’s next Governor — to move our Commonwealth forward and tackle our biggest challenges.

Josh grew up in Pennsylvania, watching his parents serve their community — his father was a pediatrician, and his mother was an educator. Their example inspired Josh to enter into public service, and from a young age, Josh recognized that standing up for others was how he wanted to spend his career.

Josh Shapiro knows Pennsylvanians need a Governor who will take on the biggest fights and solve our most pressing problems. As long as Josh is serving our Commonwealth, he will continue to defend Pennsylvanians and deliver results.

Josh and his wife, Lori, live in Montgomery County with their three school-age sons, and their eldest daughter attends the University of Pittsburgh. 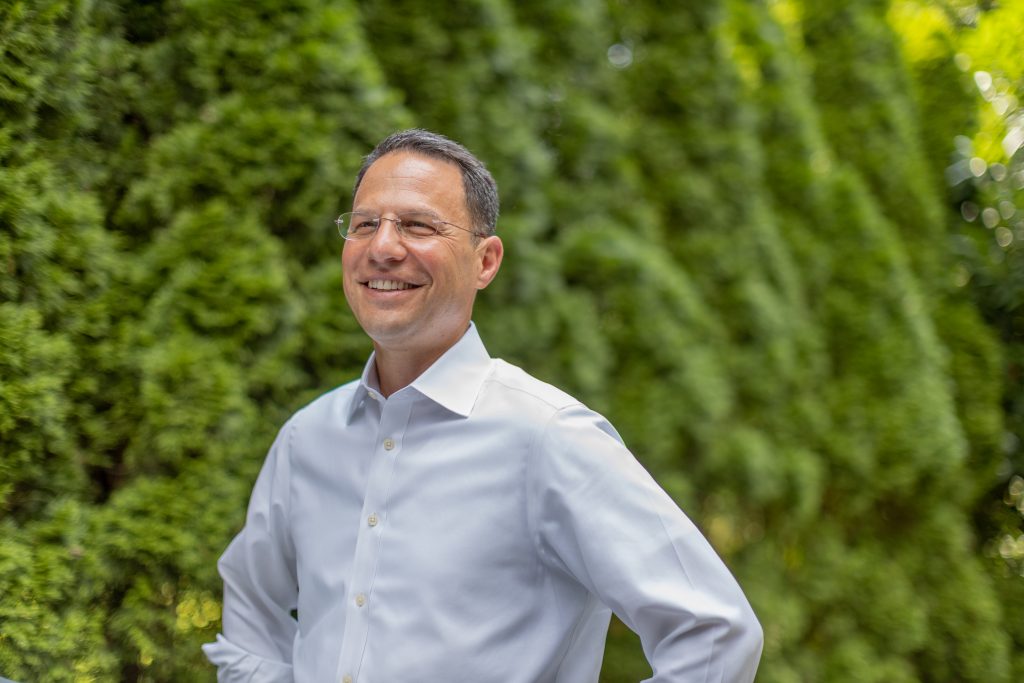 Let’s Do This, Together

We’re here to bring the table to you. Get involved!

PS- Stay in the know with our very informative bi-monthly newsletter! 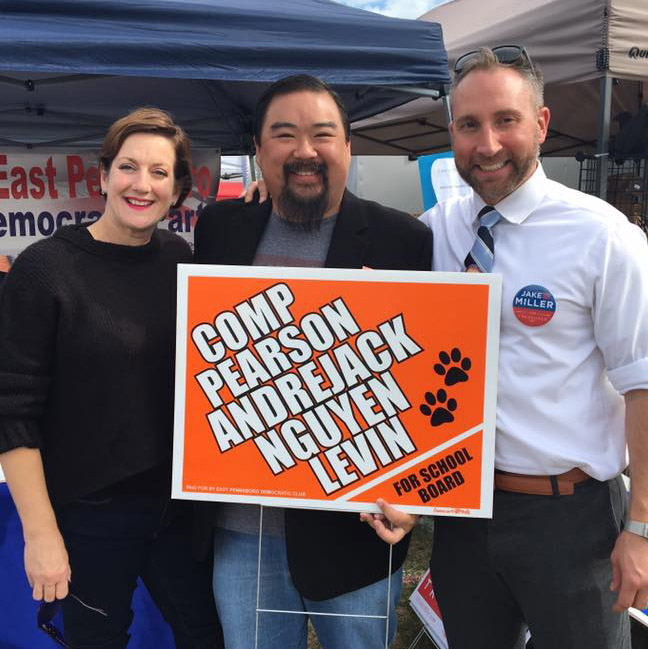 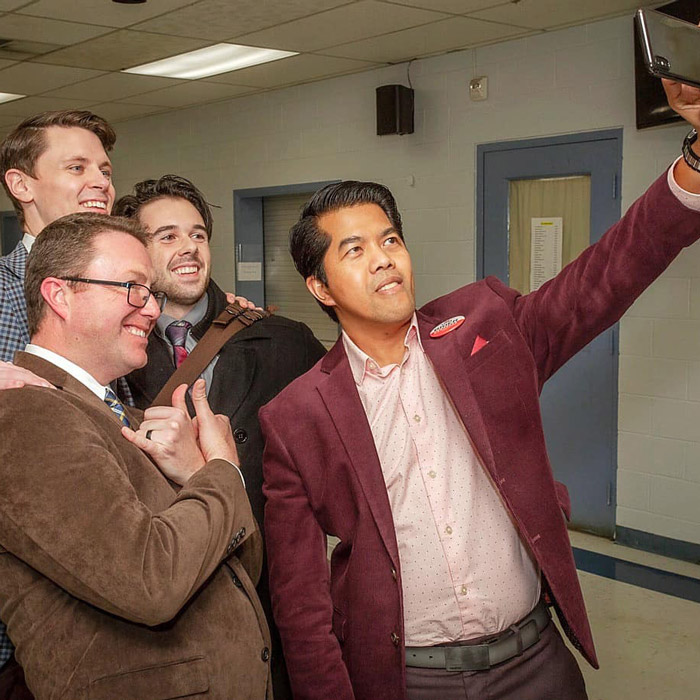 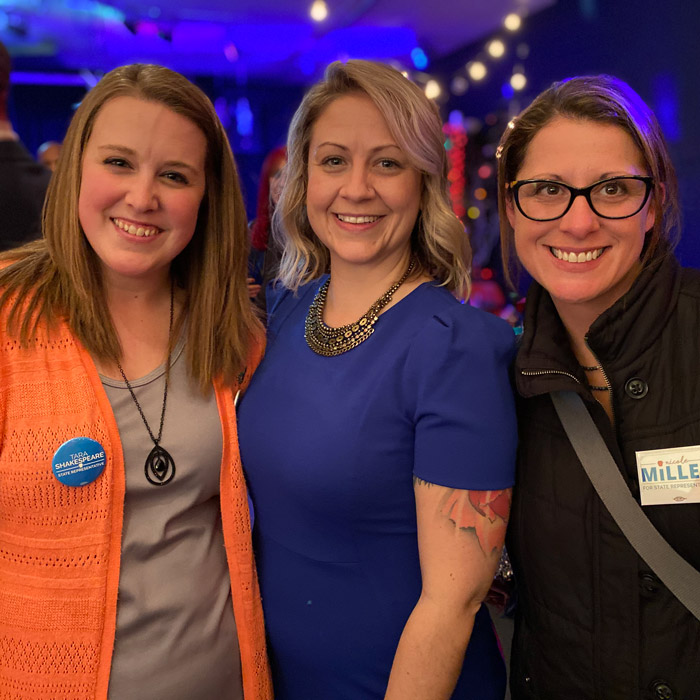 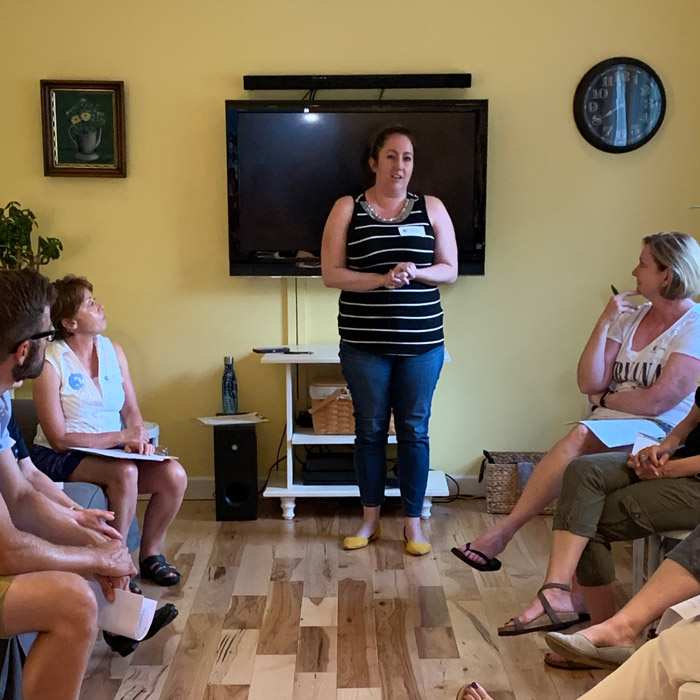 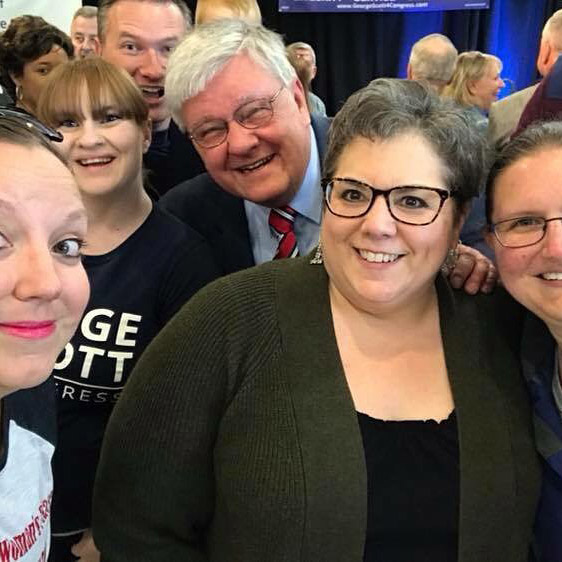 Paid for by the Cumberland County Democratic Committee. Not authorized by any candidate or candidate committee.