The position’s official duties are serving as president of the state Senate and chairing the Board of Pardons and the Pennsylvania Emergency Management Council. Lieutenant governors often work on additional projects and have a full schedule of community and speaking events.

A candidate for the lieutenant governor must be:

Austin knew from an early age that he wanted to dedicate his life and career to public service. Throughout his career, he has fought for economic equality, worked to lift people out of poverty and secure fair funding for education, and has been committed to bettering the lives of people in western Pennsylvania.

Rep. Austin Davis took the oath of office to serve the people of the Mon Valley on February 5, 2018. When he was sworn in, Austin became the first African American to serve as state representative for the 35th Legislative District in Allegheny County, and he became one of only four African American lawmakers to represent a majority-white district. 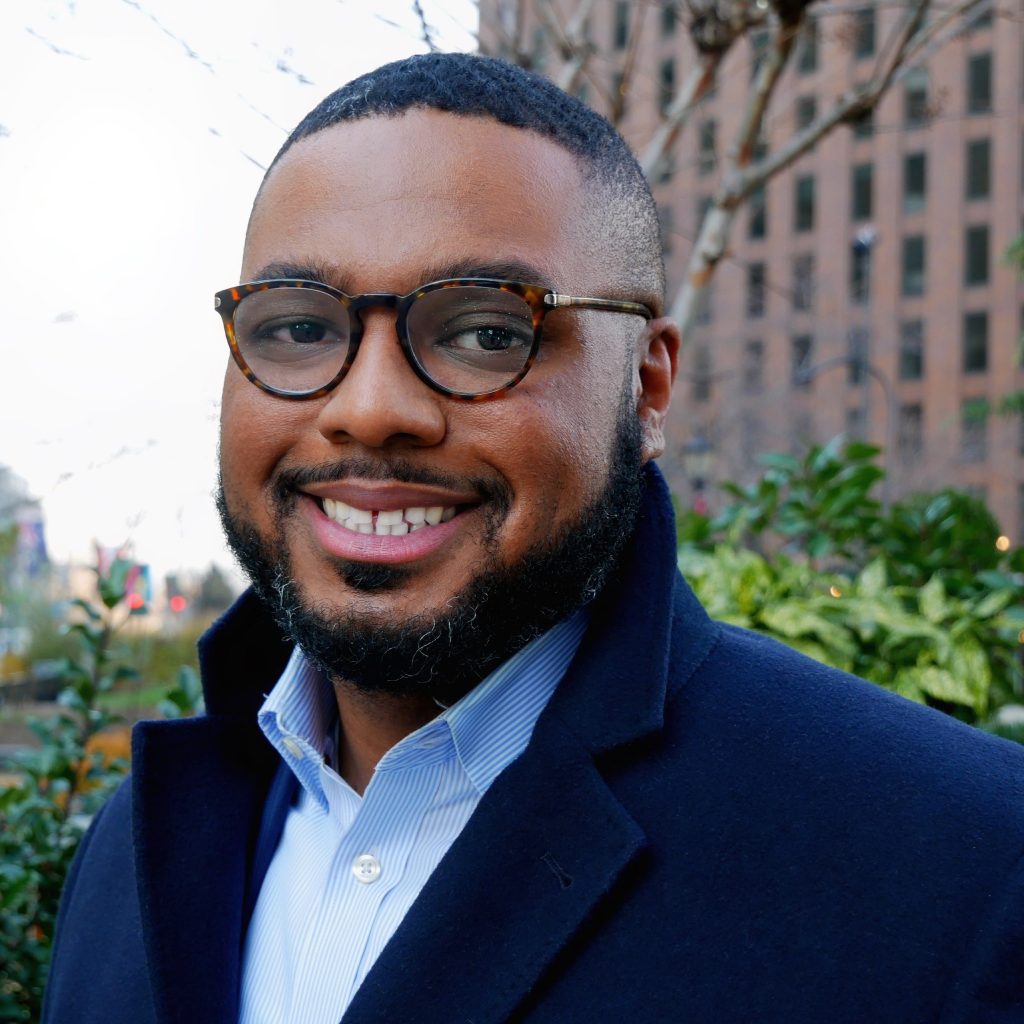