Established by the Constitution as one chamber of the federal government’s legislative branch, the United States Senate is comprised of one hundred members—two senators from each of the 50 states—who serve six-year, overlapping terms. Senators, along with members of the House of Representatives, propose, author, and vote on federal legislation that touches upon all aspects of U.S. domestic and foreign policy. Senators provide advice and consent on executive nominations and treaties and conduct oversight of all branches of the federal government.

The Constitution sets three qualifications for service in the U.S. Senate:

John doesn’t look like a typical politician, and more importantly, he doesn’t act like one. He supported legalizing marijuana before it was popular, officiated a same-sex marriage before it was legal, and pushed for single-payer healthcare long before it was mainstream. The issues John is running on now are the same issues he’s been working on for the last two decades.

Together, John and Gisele have fought for causes they believe in, from immigration reform to LGBTQ+ rights. When Pennsylvania lawmakers continued to push outdated discriminatory policies banning marriage equality, John stood up and officiated one of the first same-sex marriages in the commonwealth. And when they wanted to build a four-lane interstate highway through Braddock, a town that’s more than 80% Black and already suffered historically high asthma rates, John was the only elected official in Western Pennsylvania who opposed it on the grounds that it was environmental racism. 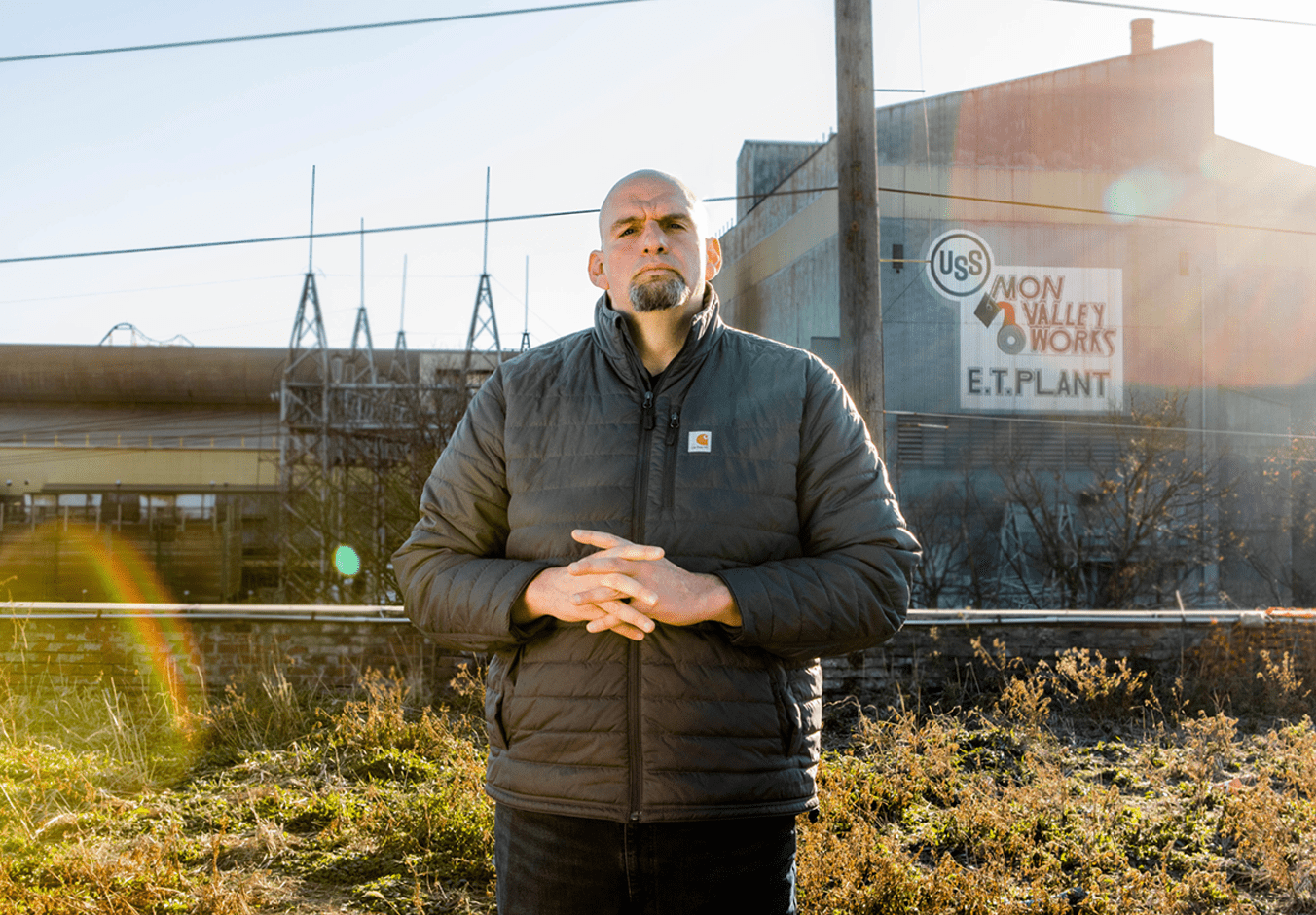