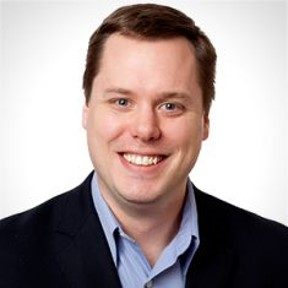 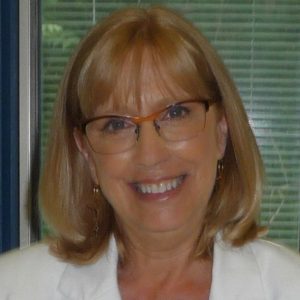 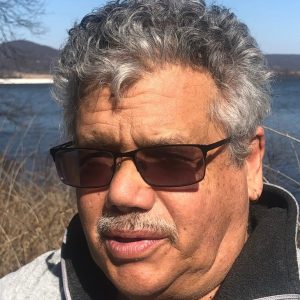 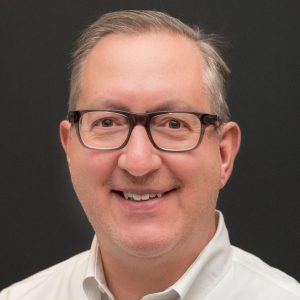 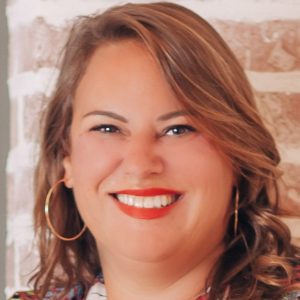 The mission of the Campaign/Candidate Recruitment subcommittee is to find, train, and support Democratic candidates across Cumberland County in local, county, state, and federal elections.

The four working groups are:

The mission of the Building Subcommittee is to maintain and preserve our headquarters so CCDC has a solid, accessible, and functional space in which to achieve our mission. CCDC Headquarters is located at 46 W. Louther St. in Carlisle. 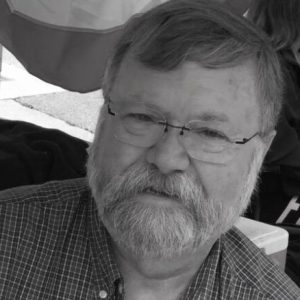 The mission of the Events Subcommittee is to plan and execute events (in-person and virtual) to engage CCDC members, promote our Democratic candidates, and raise money for CCDC.

The mission of the Fundraising Subcommittee is to raise the funds needed to operate all aspects of the Committee (candidates/campaigns, communication, infrastructure, outreach). 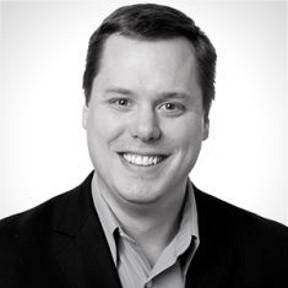 The mission of the Voter Registration Subcommittee is to register and empower more Democratic voters.

The Cumberland County Democratic Committee is divided into 11 Areas. These Areas correspond with the local school district serving those areas.

Contact your area leader below for more information on connecting with your neighborhood PCP or serving as a PCP!

The precinct is the most important voting and organizational unit within the Democratic party. Each precinct corresponds to one polling place where residents of that precinct go to vote. The precinct is YOUR NEIGHBORHOOD and YOUR NEIGHBORS. Cumberland County has 118 precincts. Each precinct can elect two PCPs every 4 years. PCP’s are elected in gubernatorial years on the Primary ballot. If a vacancy occurs during those 4 years, PCPs can be appointed by the County Chair.

Precinct Committee Persons work with their Area Leader and are responsible for delivering the Democratic party message to voters and delivering voter’s concerns back to the party.